In the Oscar Nominated 'The King's Speech' the story of King George VI of Britain, the King played by Colin Firth is pictured wearing a kilt. 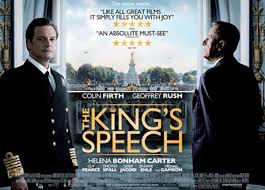 Critics have pointed out the historical inaccuricies in the choice of tartan, unfortunately Momentum Pictures selected a kilt believed to be from Co. Kerry which only dates back to 1997. For Firth, who played the royal lead, wearing the kilt was one of the highlights of the film "I enjoyed wearing the kilt. I wish I had an excuse to wear it more, but I'm not quite Scottish enough to get away with it." So what would have been a good choice? The Balmoral tartan, designed by Prince Albert in 1953, was known to be a popular choice for the Royal Family at the time. The Balmoral Tartan can only be worn by members of the royal family. 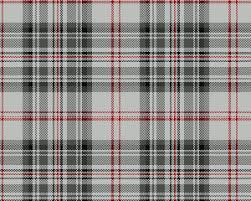